In the midst of chaos there is opportunity

Conflict is an inevitable part of life. Especially in businesses and organisations where people have different values and opinions while working together in stressful situations. “But how can you handle conflict better?” asks Martha Clarke, experienced mediator and the Civil Mediation Council’s communications officer.

In this article Martha explains how mediation can solve conflicts, mend relationships and improve productivity. She answers the sometimes intimidating questions of how, when or why to enter into a mediation: “The good news is anyone can mediate.”

“In the midst of chaos there is opportunity”
– General Sun Tzu, The Art of War

In the “new normal” conflict is inevitable….just as it is the “old normal” in fact. Businesses and organisations are made up of individuals who all have different beliefs, values, hopes, fears, goals and strategies, so it’s little wonder they don’t all see things in the same way.

But it’s not conflict per se that is challenging and time consuming – it’s the way it’s handled. Conflict can be creative, energising, inspirational, and motivating. In fact, the Chinese symbol for conflict is danger and opportunity.

So how can you harness that creativity and opportunity in your organisation? One centuries old approach is mediation which allows people to hear and be heard, reach a shared understanding of their differences and agree a solution which also repairs their relationship. A sustainable win-win outcome. But how can you handle conflict better? One step at a time.

When should you intervene in a conflict?

The short answer is to nip it in the bud.  Conflict grows and escalates if it’s left to fester.  All our prejudices and bias come into force when our beliefs are crossed. Confirmation bias kicks in and we seek and find evidence to support our “case”.

Why can’t I just sort it out myself?

Mediation comes in many shapes and sizes and you may well be able to deal with some conflicts on your own.  Just providing a confidential space and listening in an impartial way to both sides and then encouraging them to listen to each other may well work.  But often by the time a conflict becomes apparent the parties are so entrenched it will take more than a conversation.

The good news is anyone can mediate. What’s important is to embed a culture of talking to each other rather than reaching for the rule book. However, the mediator needs to be impartial, empathetic and able to take a neutral stance. In larger organisations trained staff can often mediate and when the disputes are more difficult or high level an independent mediator can be brought in.

How long does the average mediation take?

It depends on the people involved and how much they need to discuss. Sometimes a couple of hours. Often, it’s a day long process. It’s important for parties to let off steam and get clarity to consider the consequences of letting the conflict continue and have time to come up with a solution that they can move forward with.

What is the success rate?

It varies on which source you go to. ACAS reports  80%; the CIPD 82%; while independent mediation companies report success rates  as high as 90%.  But whether the parties reach agreement on the day just going through the process gives them new knowledge, understanding and insights. Conflicts are  often be resolved in the days or weeks following the mediation.  Something always shifts.

What are the benefits?

Mediation addresses the underlying cause of the dispute and empowers parties to take control and come to their own resolution. They take ownership of the outcome and have a vested interest in making it work. It’s also more cost effective than the traditional approaches to dispute resolution which often end up as grievances or at tribunals. A CIPD case study of a county council who used mediation showed the average tribunal cost was nearly 8 times that of a mediation.

So is mediation for you?  The Art of War was written in the 6th century but Sun Tzu’s understanding of conflict could still be considered relevant to this day.

“The greatest victory is that which requires no battle.”
– General Sun Tzu, The Art of War

Martha Clarke is a Civil, Commercial and Workplace Mediator, Trainer and Conflict Coach, who works in the public and corporate sectors in the UK and internationally. Martha’s current role follows a 30 year career in journalism and communications, working as a broadcaster and Director of Communications in the field of international development.

Martha brings communications and management experience, first hand knowledge of global conflict and an academic background in psychology to her work. She has conducted in excess of 50 workplace mediations, with agreements being reached in well over 85% of cases. 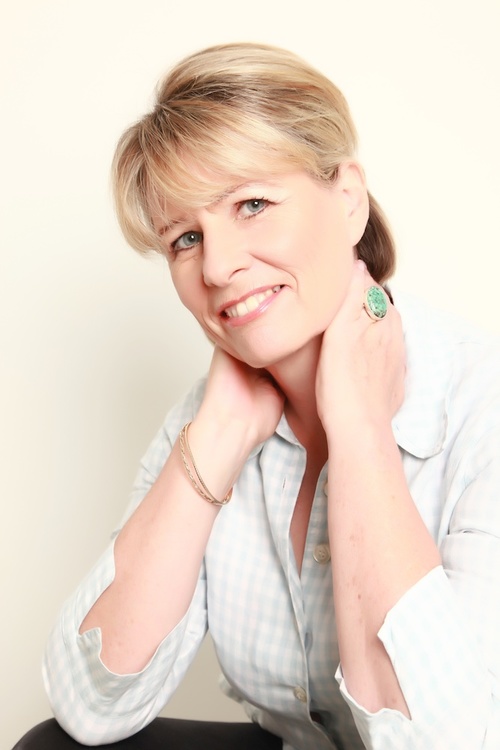